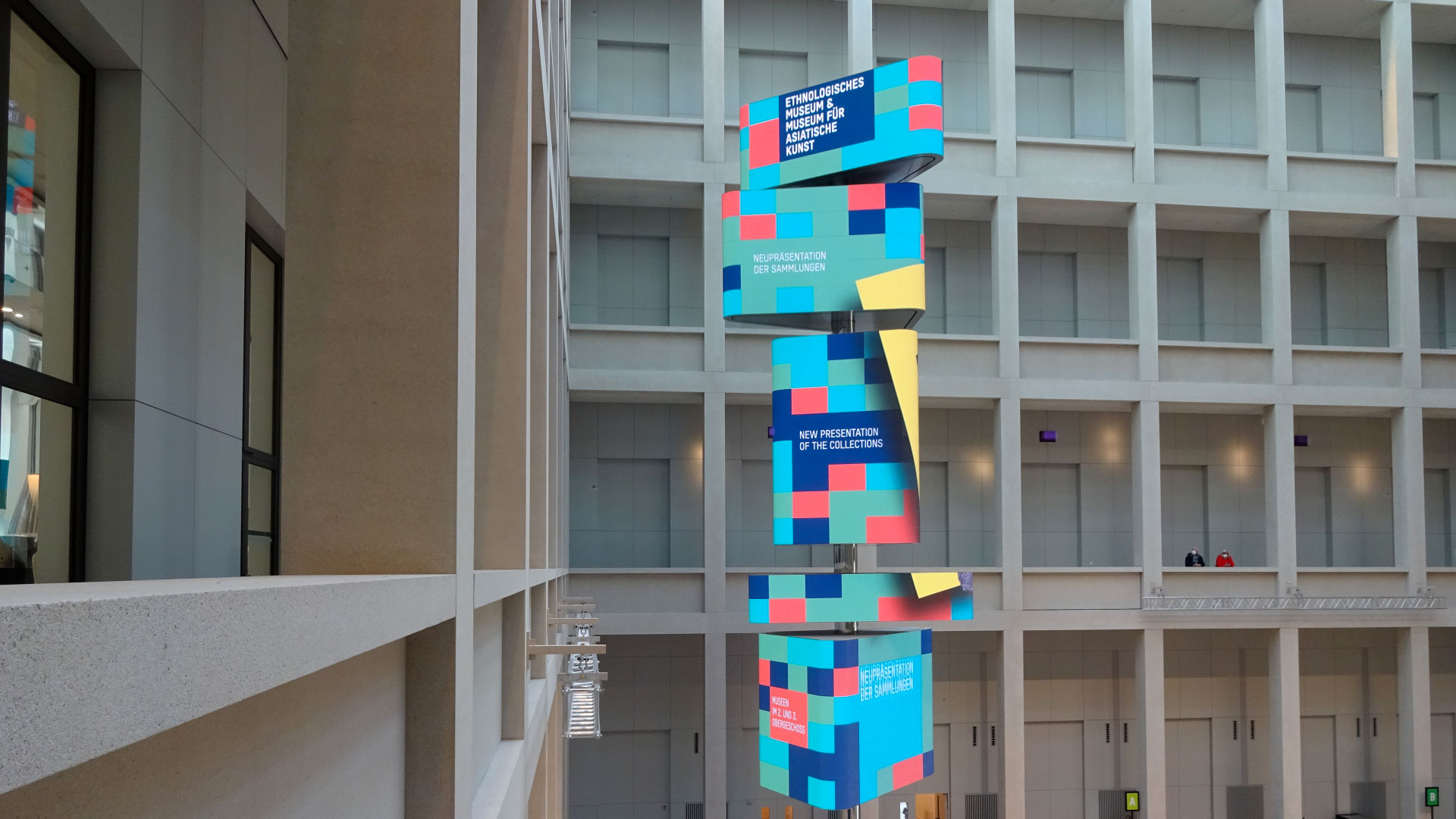 ACTING INSTITUTIONS: AGENTS, ACTORS, AND AUTHORITIES IN MODERN
ARCHITECTURE (between the 1890s and 1930s)

By placing styles, buildings and their authors at the centre of research, architectural history
became a supposedly linear representation of the built environment. The monographic
narrative is overt evidence of the established approach, which emphasises individual, mostly
prominent architects, art schools, leading clients, and art-historically outstanding projects
and objects. However, this depicts only a limited part of history.
Shedding light to institutional actors who were necessarily involved in the architectural
production illuminates the diversity of interest and final outputs. And it can also explain the
diversity of architectural production. For example, around 1910, two courthouse buildings
were erected in Vienna by the same architects, the civil servant Moritz Kramsall and the
freelance Alfred Keller, for the same client, the Ministry for Public Works, and their stylistic
appearance could not have been more opposite: one deals with the most recent
achievements of modernity (the famous bolt construction of Otto Wagner's Postal Savings
Bank), while the other still follows a late historicist conception (motifs of the so-called old
German Renaissance). To understand this formal contrast, we need to ask about the
motivations of the involved elements, the state as client and its authorities as executive
bodies.

Striving for a comprehensive image of modern architecture, we shift the perspective from the
widely acknowledged masters and their work to the “invisible” group of unnoticed actors
who, nevertheless, decisively contributed to the outcomes of modern architecture. Beyond
the conventional agents, we emphasise the role of institutions, interest groups, and
individual actors in their historical meaning of networks of power. Taking institutions into
account does not lead to a counter-narrative, but to an inclusive social field that was the
genuine ground for setting priorities, interests, and legal agenda. With our conference Acting
Institutions we intend to open up the historical gaze beyond the dominant actors and redraw
the boundaries of scholarship. We replace coherence with complexity.

The tangible line between institutional and individual authority often remains vague. To
exemplify their intricate significance we compare by way of example two actors with diverse
backgrounds.
An actor in whom personal interests overlap remarkably with professional tasks is Adolf
Vetter, a high-ranking Austrian ministerial official and from 1910, director of the state trade
promotion office. His membership in the German as well as the Austrian Werkbund, of which
he was a co-founder in 1912, indicates on the one hand the political-economic interests of
his office. On the other hand, we must judge them against the background of his personal
cultural and artistic interests and environment: Vetter had his house in the Kaasgraben villa
colony in Vienna-Döbling designed by none other than Josef Hoffmann, with whom he also
had professional dealings in the context of economic and trade promotion or of the Austrian
contributions for the Exposition internationale of 1925 in Paris.
An example of how institutions might have reinforced an architect's revolutionary influence
on the built environment is Raymond Unwin who translated his socialist values not only into
the first garden city design but also into his treaty Nothing Gained by Overcrowding (1912).
His reform ideas found vivid recognition worldwide. In the UK, he was appointed a principal
author of the Tudor Walters Report (1918) that advocates standardisation in housing in the
aftermath of World War I. As a chief architect at the Ministry of Health, Unwin promoted the
state´s responsibility in housing production in the next ten years.

Questions we want to raise may include for example:
Within what framework could authorities act and make decisions, and within what framework
could the designing architects?
As far as the conception and evaluation of architecture is concerned, are the administrative
side as a pragmatically acting authority and the artistically creative side like opposites? Or
do we have to reckon with overlaps, because civil servants (and especially civil servant
architects) could also act as advocates of certain innovative architectural ideas and
concepts?
Who set priorities: the powerful individual? Or political, social, sanitary, religious, moral etc.
ideologies or programmes? Or was it primarily about the general public interest and welfare
as exercised by the state? Or about the state’s own interests of power?
What influence did and could professional associations want to exert, and which
associations were more successful in their cultural policy than others?

The objective of our conference is to expand the field of architectural historiography by
adding largely under-represented institutional actors as well as their agencies and practices
to the common narratives of modern architecture.
This includes
1) Institutions: public administrative bodies such as ministries as central institutions, but
also municipal and federal authorities, religious bodies, chambers of commerce,
(housing) cooperatives etc.
2) interest groups: associations and clubs (such as architects’ and/or artists’ societies or
other professional non-architect organisations such as medical or hygienic societies
etc.)
3) individual actors: freelance architects, civil servant-architects and non-architect
builders (e.g. civil servants responsible for public constructions or for other matters of
architecture such as reform movements, experts for preservation of monuments and
general heritage of a country [Heimatschutz]), social reformers etc.

As far as objects and projects are concerned (be they ideal or physical, implemented or
unrealized), we are interested in any architectural matter that literally crossed a civil
servant's desk, any architectural issue, in which the state intervened as a matter of principle
and/or of responsibility (as initiator or as commissioner) or as a matter of self-interest to
secure the own position of power and authority. This can include topics as diverse as
parliament and ministry buildings, law courts, post office buildings, medical buildings,
housing cooperatives and public housing initiatives, World’s Fairs and other exhibitions,
commissions for monument preservation or the Heimatschutz-movement etc.
Temporarily, we limit our topic to the time from the 1890s to the 1930s, the large period of
modernism. Thus, we understand historic events such as, for example, World War I less as
a caesura or rupture than as a fundamental event affecting all of Europe, which steered
developments that had already begun in new directions under changed premises, but also
continued in already existing directions.
Spatially, our thematic focus is not limited to Central Europe, but we invite contributions that
encompass the whole of Europe at a time of dramatic and momentous change.

We invite proposals for a 20-minute presentation in English to be sent in one text document
to richard.kurdiovsky@oeaw.ac.at including:
-) title and abstract of 400 words maximum
-) name of the author with current affiliation, contact details and a short biographical note
(maximum 200 words).

The conference will take place on November 10 - 11, 2022 at the Institute for Habsburg and
Balkan Studies of the Austrian Academy of Sciences in Vienna. For Sat., 12th of November
2022, a full-day excursion in Vienna and to Brno will be organised as an optional
complement to the conference.
Pro rata reimbursement of travel expenses is provided for.