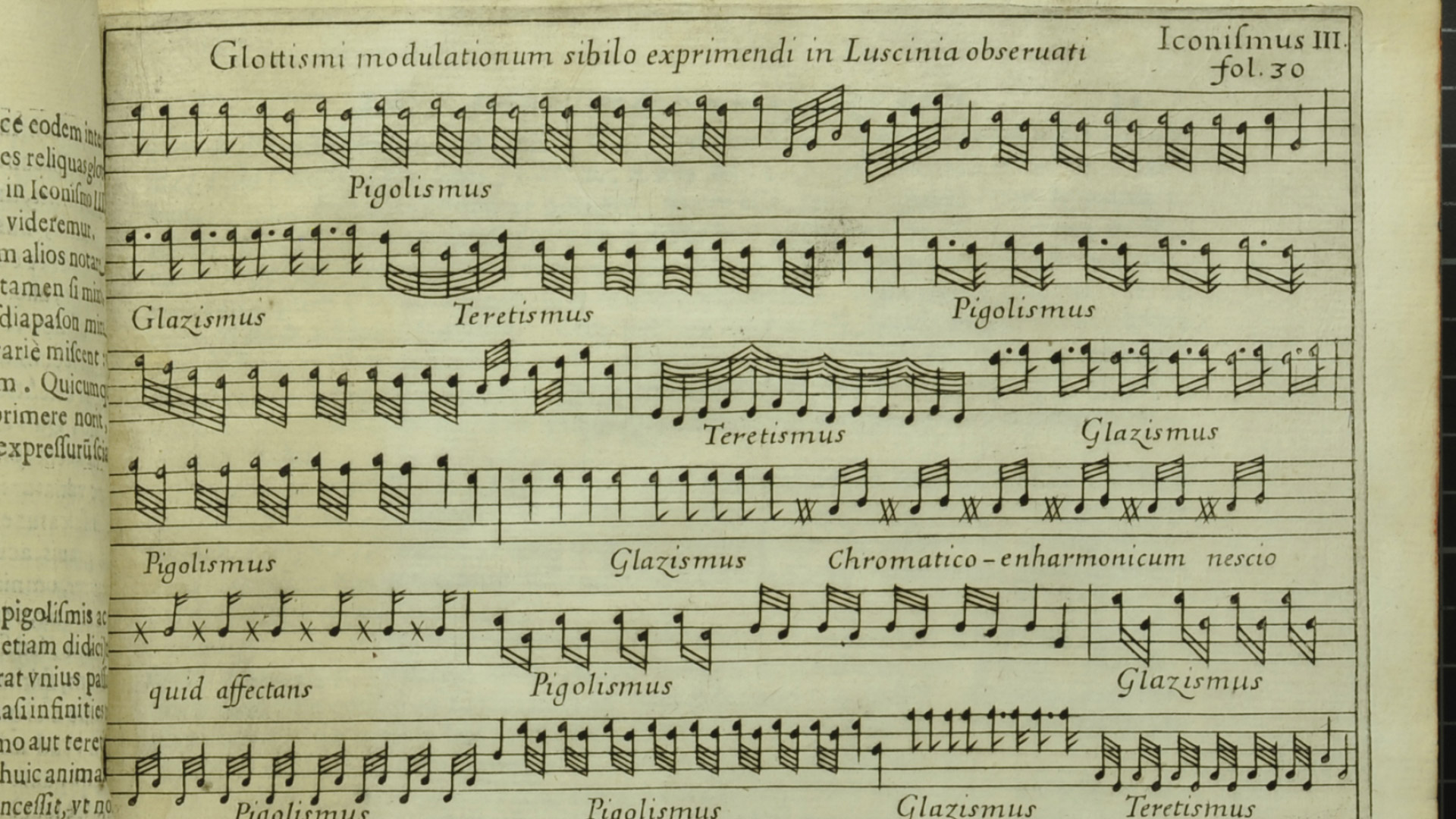 The research strategy of the Department of Musicology at the IAH CAS is focused on areas related to the history and theory of Czech music. The department's main long-term goal – the preparation of the collective monograph History of Music in the Czech Lands –  involves collaborative activity carried out in association with other departments and research centres at the IAH CAS. This monograph will gradually materialize in partial, individual projects. These projects are focused on research into musical culture within the geographical and historical framework of the Czech lands, and its interpretation from the perspective of the changing social, cultural, economic, denominational and institutional context, with the obvious considerations of the broader European context.

Last two years have seen the realization of several partial projects in the framework of the Strategy AV21 programme. These included the conference The Prague Mozart’s Villa Bertramka in the Light of Unknown German Sources from 1925 and 1942 (Milada Jonášová), entailing as its output the publication The Bertramka – A German Perspective (1942), a volume containing papers from the conference plus an exhibition catalogue. In its turn, the project Online thematic Catalogues of Works by Czech Composers: Prague Composers of the Early 18th Century (Václav Kapsa) included a workshop, and  was followed up by work on catalogues of selected composers active in Prague during the early 18th century. The project focused on Women in Czech Musical Culture in the Nineteenth Century combined in its supplementary programme an international online workshop with a concert featuring songs, duets and piano pieces by 19th-century women composers. A book dealing with this particular subject is currently under preparation. Two members of the department – Aleš Opekar and David Vondráček – are involved as co-researchers in the project Art – Gesture – Argument, run by the Institute for Czech Literature, focused on artworks or events in the interwar period which sparked off public debate.

With support from the Commission for Regional Cooperation between the Czech Regions and Institutes of the Czech Academy of Sciences, and in the framework of the annual Festival of Baroque Art in Český Krumlov, Milada Jonášová has been organizing international musicological conferences on Italian opera in Bohemia during the 18th century, on subjects which have so far included: 2019 - Il  Demofoonte as a Subject for Dramma per Musica: Johann Adolf Hasse and Other Composers of the 18th Century; and 2020 – Italian Opera: Between Original and Pasticcio. For 2021, an international musicological conference is currently under preparation, to deal with Opera as a Festive Event.

With support from the Czech Ministry of Culture, an online international musicological conference was held dealing with Current Issues of Mozart Research III.

Under the grant project of International Cooperation of Early Career Researchers (MSM) conducted by the CAS, research has newly been started into the Media Representation of Musical Women in Vienna, Berlin, and Prague during the First Half of the Nineteenth Century (Anja Bunzel).

The musicology department incorporates the editorial board of the specialized musicological journal Musicology. 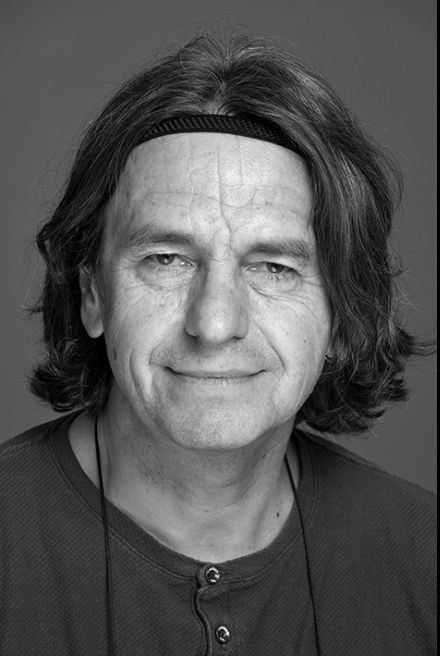 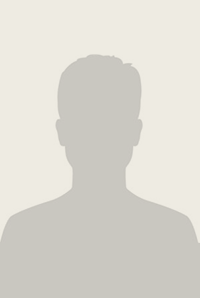