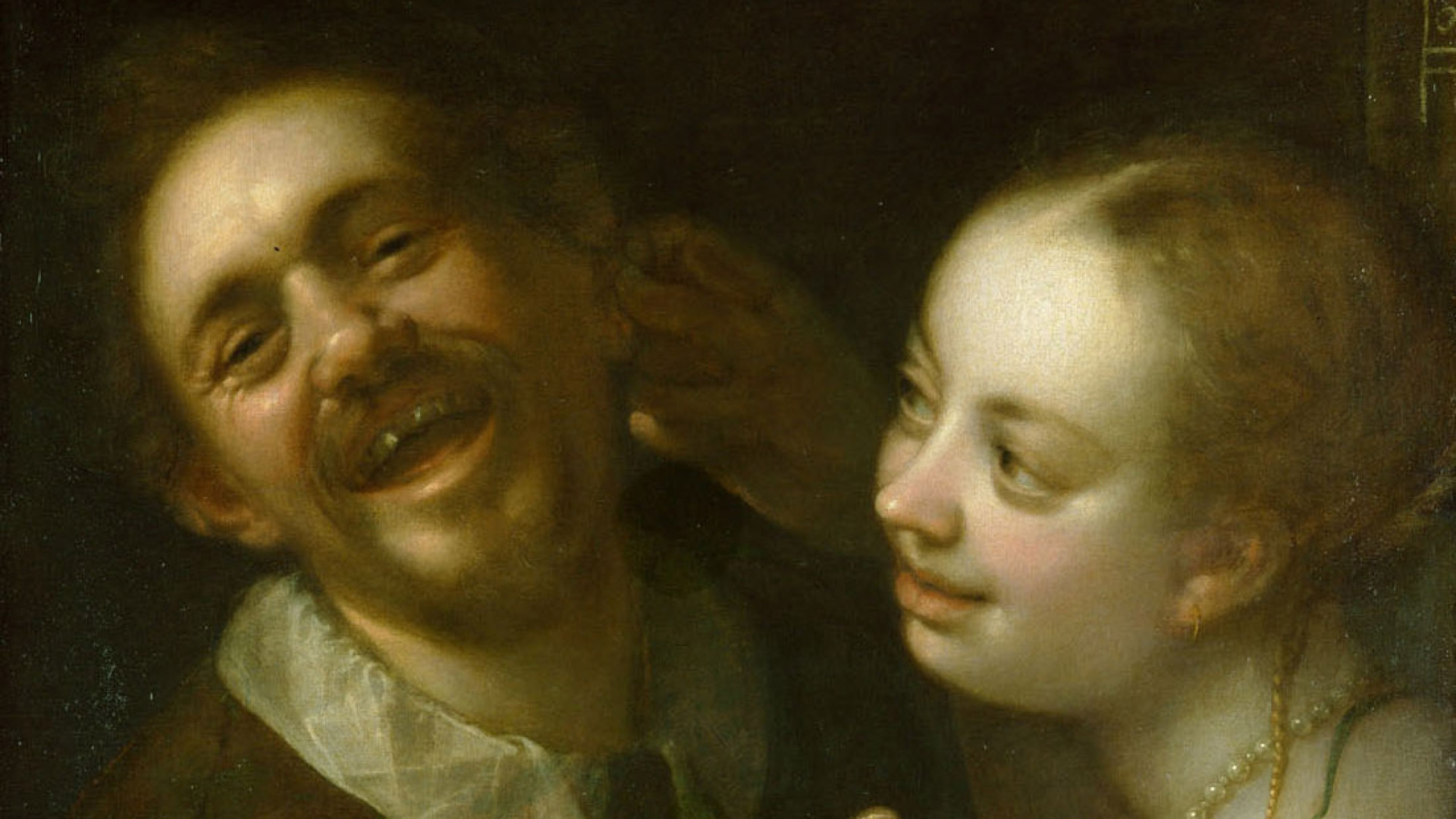 The research activity of the Studia Rudolphina Center focuses on Emperor Rudolf II as a collector and art patron and on the art and culture connected with his court, particularly the imperial collections and court artists. The centre's task is to support research into these topics and to provide scholarships for both Czech and international students (the short-term Kateřina Dušková Scholarship is granted based on the IAH's financial situation). Researchers can make use of the centre's specialized reference library, browse through digital databases and schedule a personal consultation. Once a year, the centre publishes an international peer-reviewed bulletin Studia Rudolphina, indexed in Scopus. Rudolphine researchers can present the results of their research in the IAH's lecture series Collegium Historiae Artium.

Although founded in 2000, the centre builds on the ongoing research into Rudolphine art begun at the IAH in the 1960s. In 1965, this research came to fruition in the permanent exhibition at the Prague Castle's picture gallery and the international conference associated with the exhibition. Later on, IAH employees helped prepare further pivotal shows addressing this theme (1988 Essen and 1997 Prague) and organized a number of specialized international conferences. Most recently, the IAH co-organized the exhibition Court Painter in Europe: Hans von Aachen (1552–1615) (Aachen, Prague, Vienna, 2010) and the international conference Hans von Aachen and new research in the transfer of artistic ideas into Central Europe, which resulted in the conference proceedings entitled Hans von Aachen in Context (2012). The centre's activities also include mapping cultural relations between the courts of Central-European rulers. Two conferences and corresponding, specialized appendices in the centre's bulletin have thus far been dedicated to this theme: München – Prag um 1600 (2007) and Dresden – Prag um 1600 (2017). Another of the centre's focuses – the importance of Rudolf II for the development of early-modern science – has been addressed in the book Alchymie a Rudolf II. (2011, English version Alchemy and Rudolf II, 2017) and other publications. Further areas of interest include Rudolf's immediate predecessors, such as Archduke Ferdinand II of Habsburg. An exhibition dedicated to Ferdinand took place in 2017–18 in Innsbruck and Prague as a collaborative effort of IAH, Schloss Ambras Innsbruck and National Gallery Prague. The research into the archduke's cultural activities was supported by several grants resulting in the following publications: Knihovna arcivévody Ferdinanda Tyrolského, 2015; monograph about the Star Villa, 2014, English version 2017.

The centre's team is currently working on the GAČR grant project no. 20-15927S  (2020–2022) Art for Display: The Painting collection of Emperor Rudolf II within the context of collecting practices ca 1600. This project is devoted to studying and interpreting the inventories recording the emperor's collection of paintings and examining the placement of these paintings in the Prague Castle. The team is also finishing work on a book from the previous grant project: Archduke Ferdinand II of Austria: A Second-Born Son in Renaissance Europe, slated for publication by the Austrian press Verlag der Österreichischen Akademie der Wissenschaften in 2021. 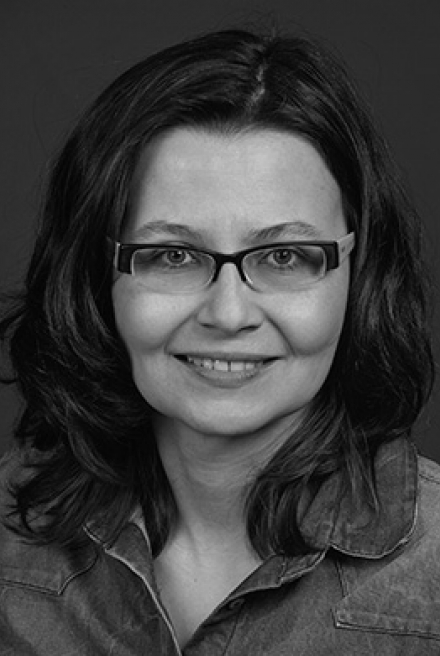 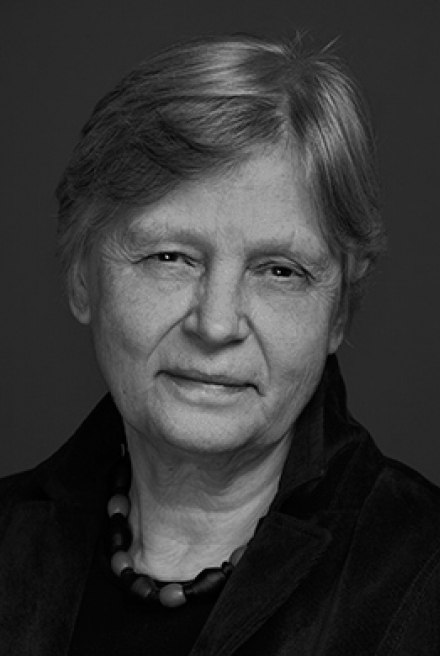 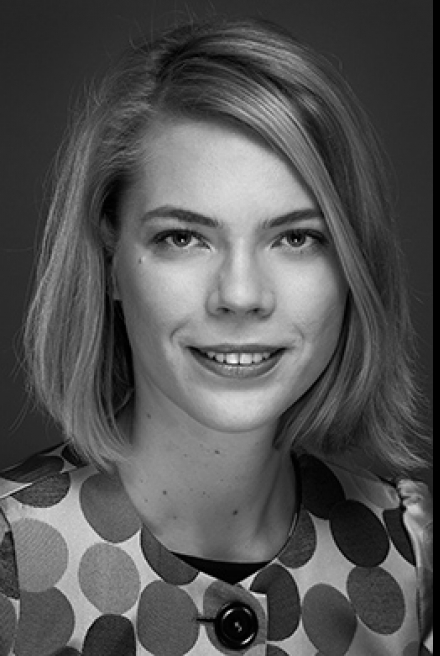 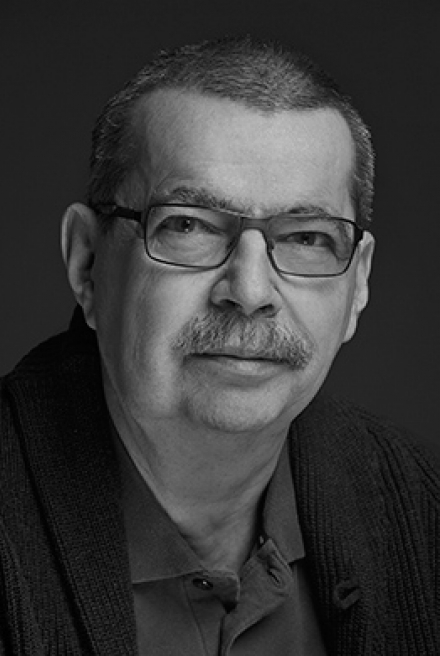 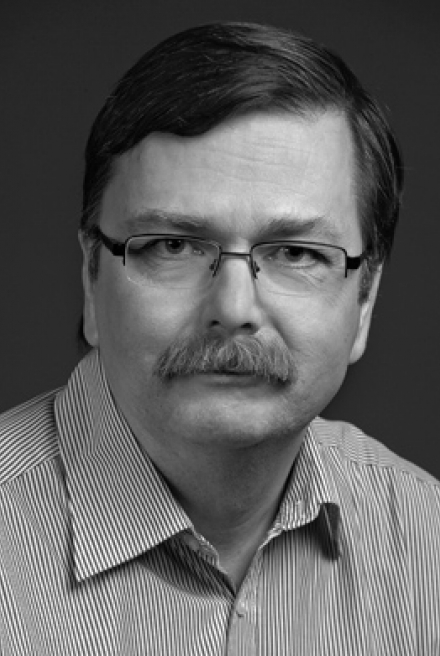 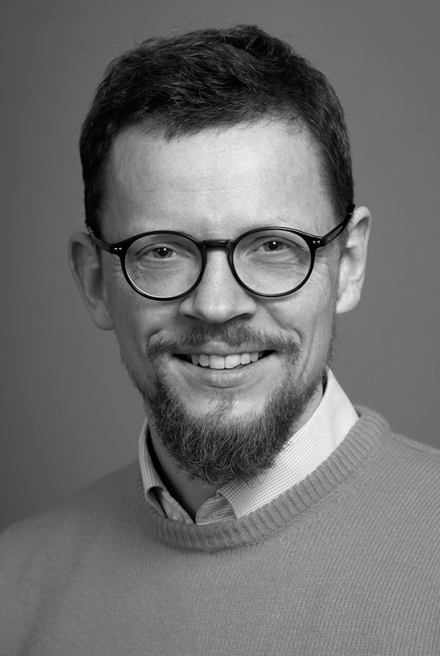