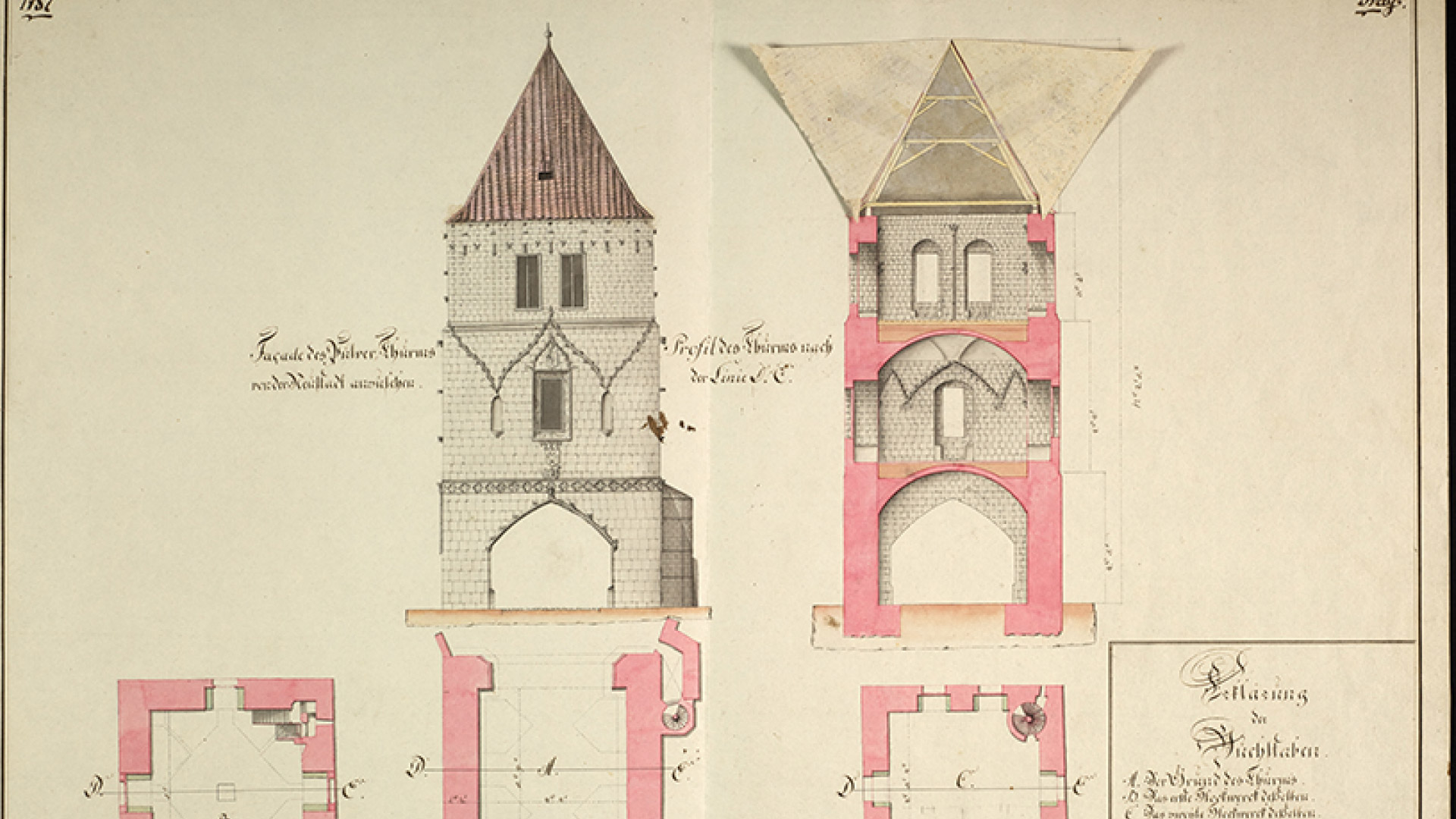 The collection of prints, numbering over 8000 items, represents valuable study material, in particular for historical and artistic topography. The greater part of the collection consists of vedute of a wide variety of localities in the Czech lands – towns, castles, chateaux, monasteries, and sacral buildings. There are also depictions of historical events and various festivities, such as the coronation of Bohemian monarchs. The chronological range of the print collection is a broad one, from the 15th to the 20th century, with the largest number of items coming from the 19th century. The collection also includes a set of drawings, gouaches, aquarelles, and aquatints of residences of the aristocracy, including the adjacent landscaped parks, from the estates of the Counts Černín (in particular Krásný Dvůr), the Counts Chotek (e.g. Kačina, Veltrusy), and others. Many of the items in the collection are quite unique iconographic sources for objects that today no longer exist or have been reconstructed. The pictures of the interiors of chateaux and palaces are also worthy of note. From the artistic and collector's point of view, the most valuable items can be considered to be a set of views of Prague, which includes, among other things, work by Václav Hollar; there are also complete series of engravings of Czech aristocratic residences by Friedrich Bernhard Werner (ca. 1740), and of coloured vedute of the Adršpašské Rocks and the Giant Mountains by Antonín Karel Balzer (late 18th century).

The holdings of the Documentation Department also include a collection of plans. As is the case with the collections of prints and historical photographs, a major part of the collection consists of materials bequeathed by the art historian Zdeněk Wirth. At present, the collection is divided into two sections. The older section contains all the plans from the period before the First World War. The majority of them were made for the 52 volumes of inventories of movable and immovable monuments organised by the Archaeological Commission of the Czech Academy for Science, Art and Literature. Most of the plans in the newer section were made in the second half of the 20th century as documentary material for the Umělecké památky Čech, Prahy a Moravy [Artistic Heritage of Bohemia, Prague, and Moravia] (topography). At present there are 9822 items in the records of the collection. Both sections include plans of locations from both in Prague and outside of it. One of the reasons for the importance of the collection is the large number of historical plans dating from the 18th and 19th centuries. Some of them are the work of leading Baroque architects and builders

Linked database of the collection ot prints and plans 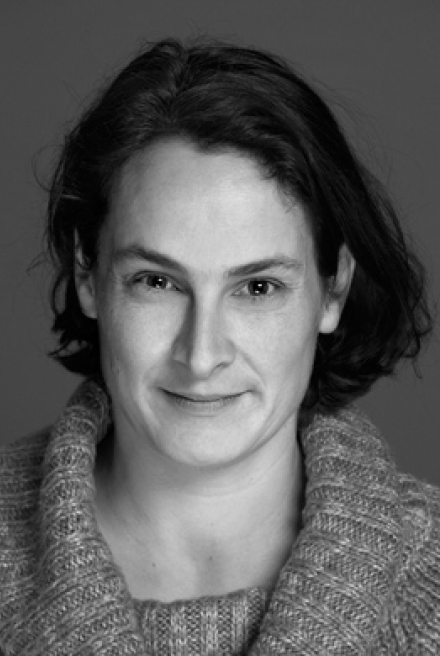