The Department of Medieval Art focuses on architecture and visual culture in the Czech lands in the broader European context from the Christianization period to the mid-16th century. As part of their focus on studying the functions of artworks, department members prepared a large two volumes monograph about the changes to functions of medieval artworks, concluding the Czech Science Foundation research grant Imago, Imagines. Further CSF grant projects cover research that examines artworks through the relation between the patron, artist and recipient; these projects focus on art in the Czech lands during the Přemyslid era, medieval sepulchral monuments and, more specifically, on representations of Jerusalem in Czech medieval art. A number of department members are participants in the interdisciplinary NAKI II project Gothic and Early Renaissance in East Bohemia. Research, Interpretation and Presentation which, in 2020, resulted in an international exhibition and a three volume of the scholarly catalogue. Contextual research of medieval artworks will continue as the task of future projects solved by the scholars in the Department of Medieval Art. 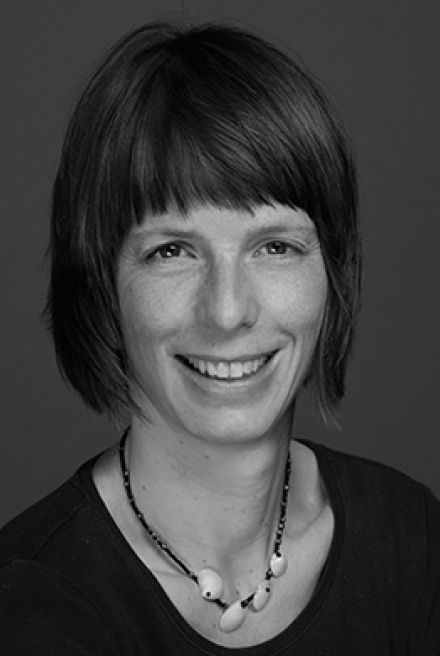 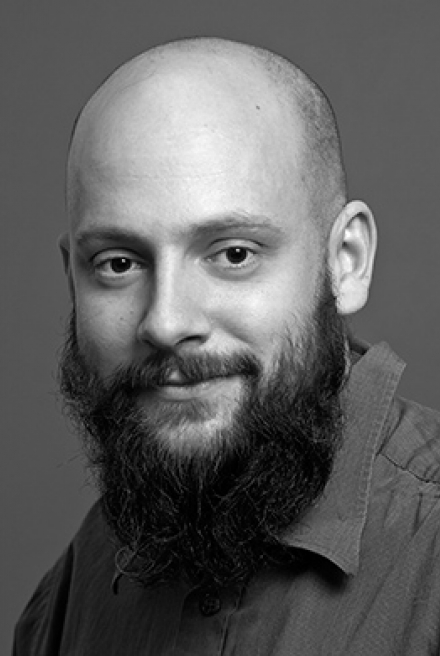 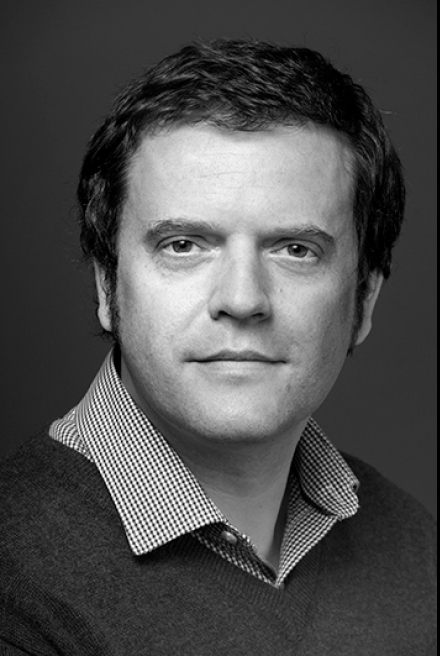 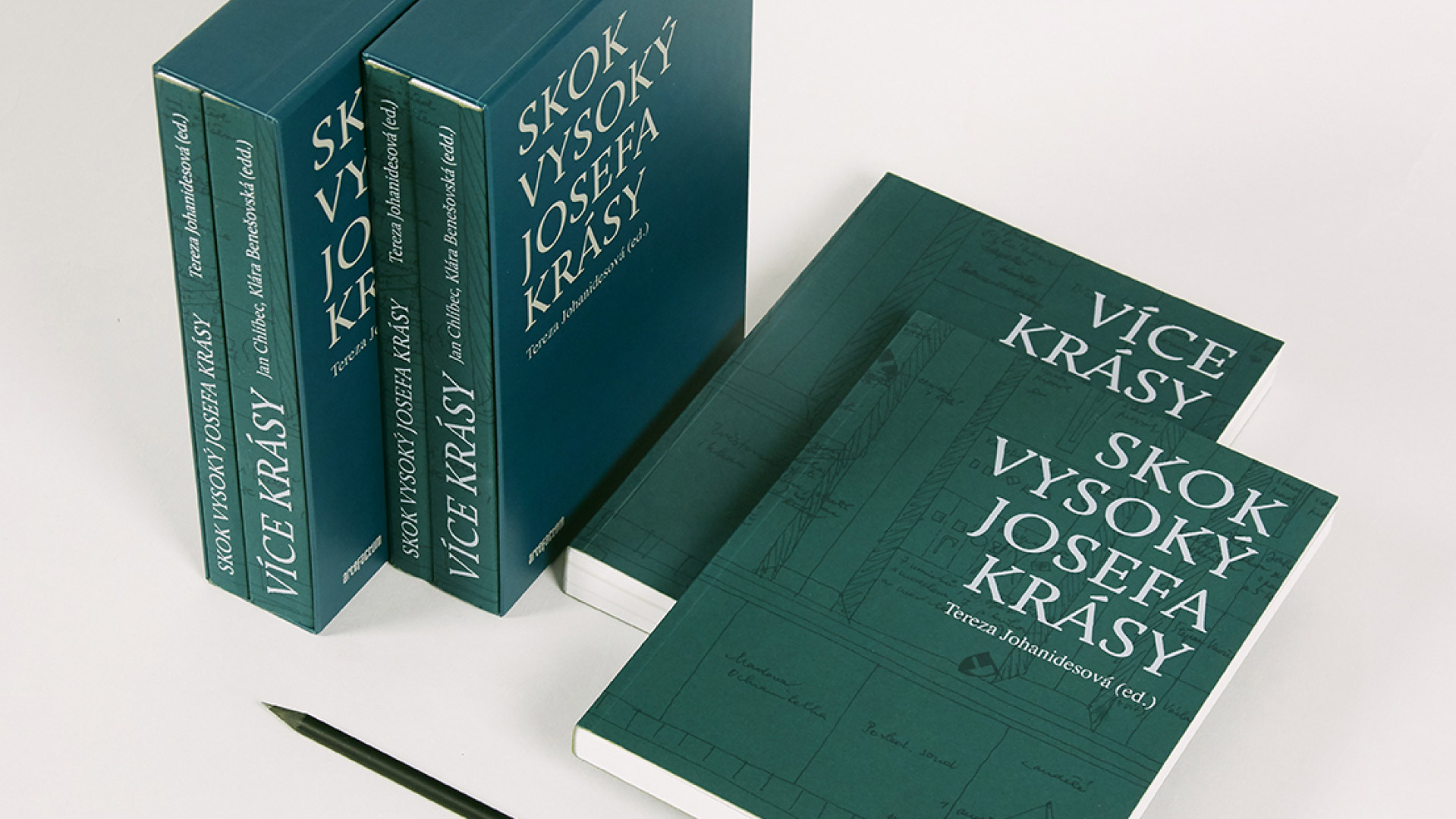 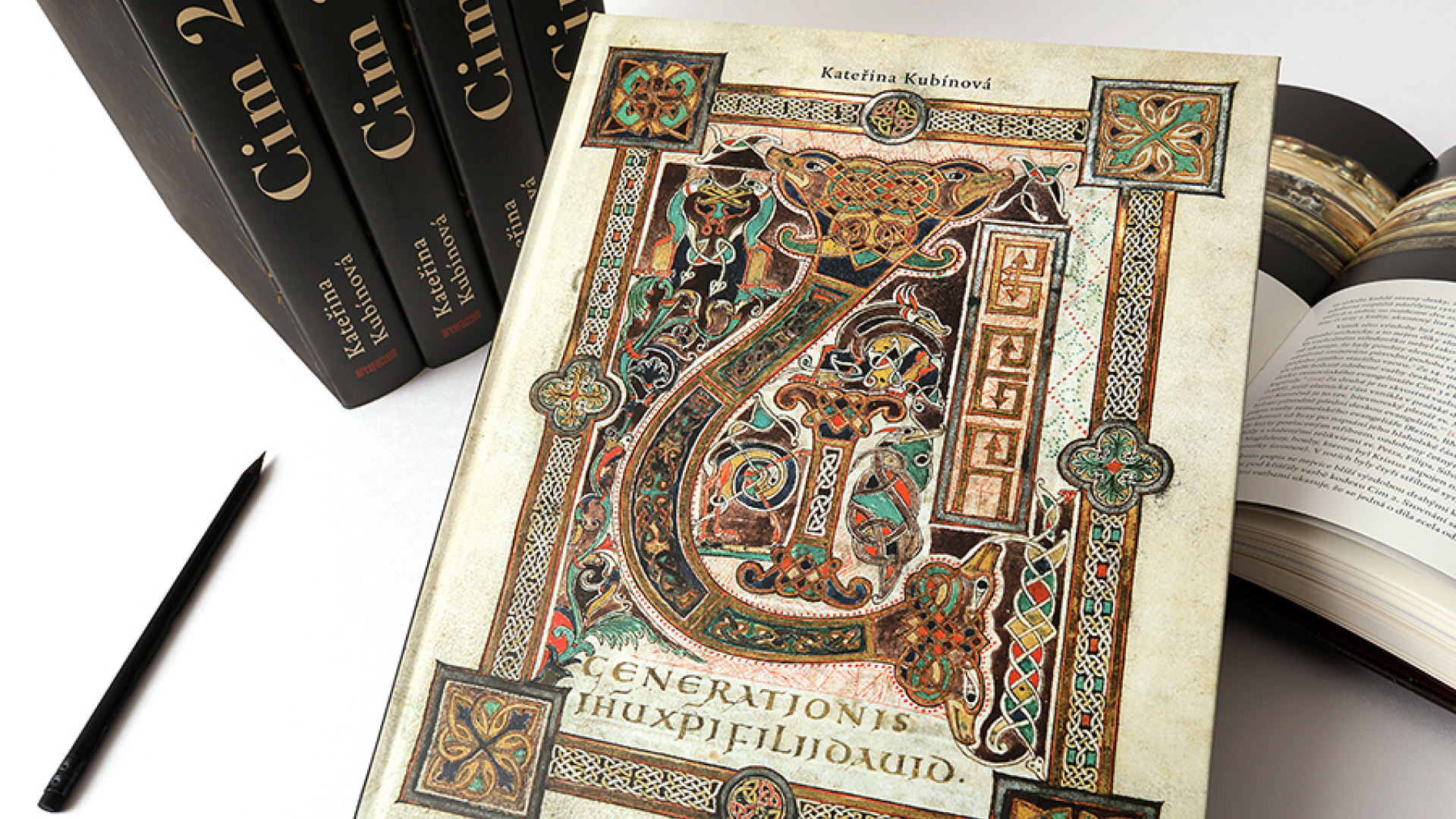 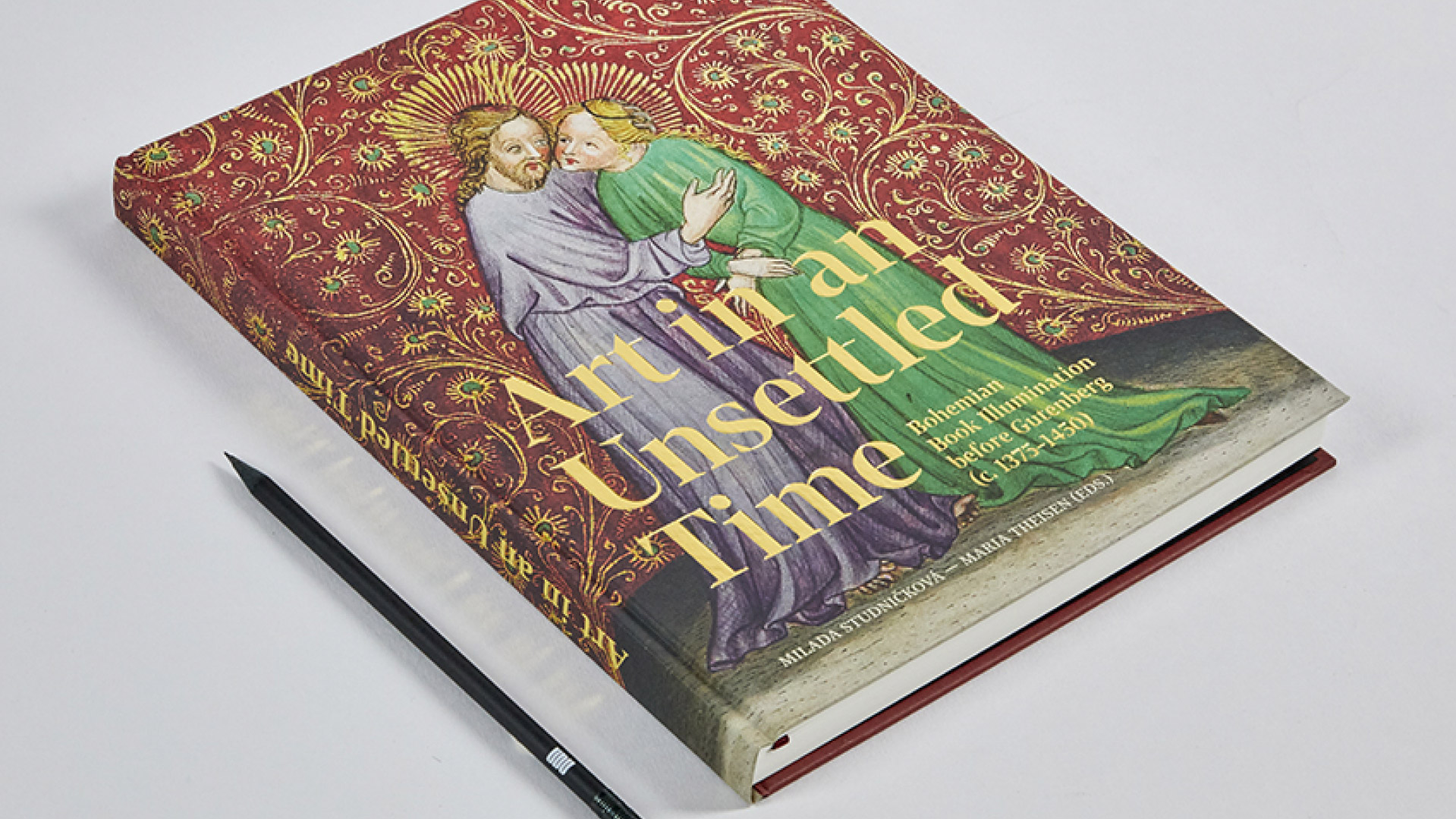 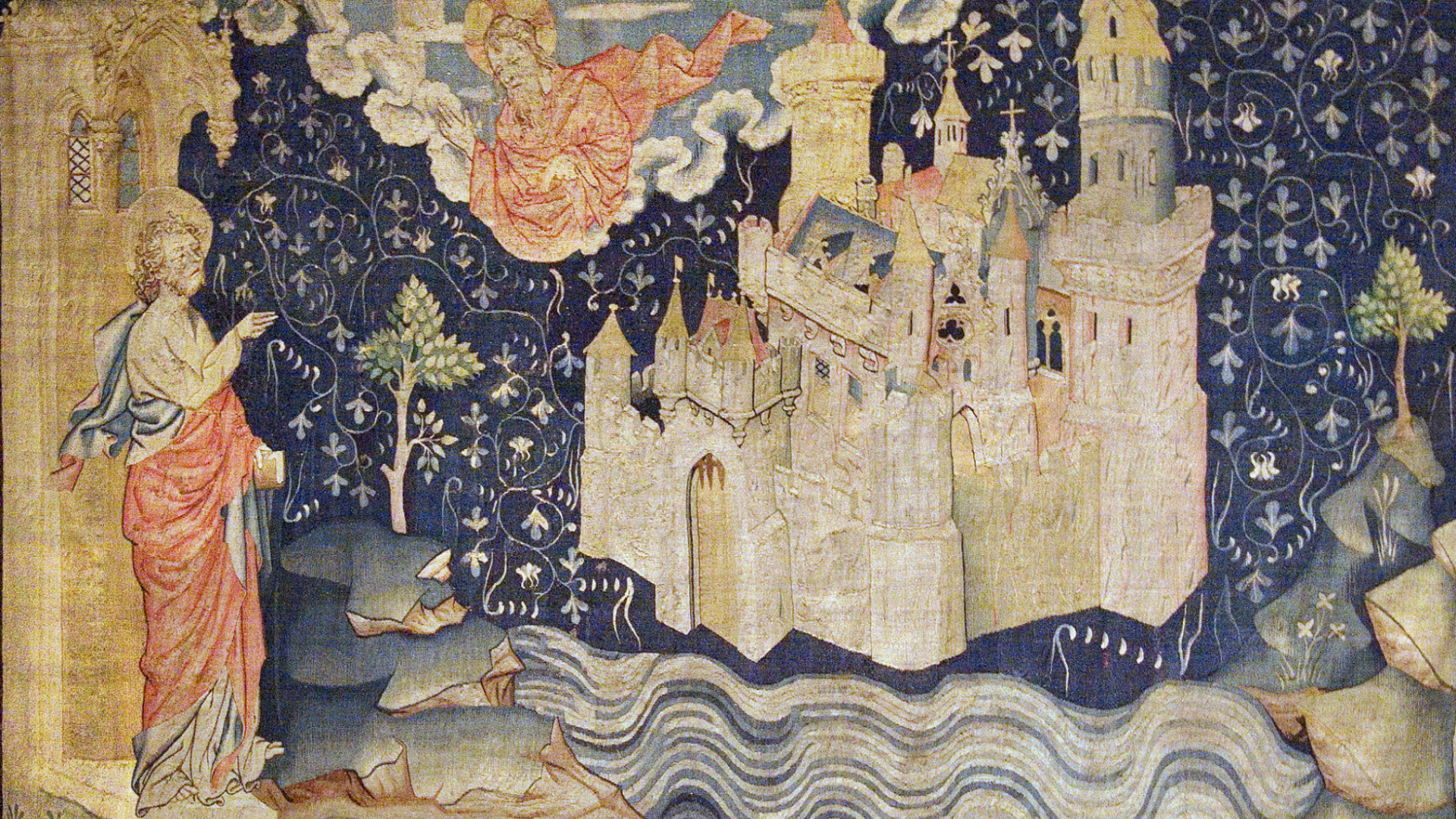 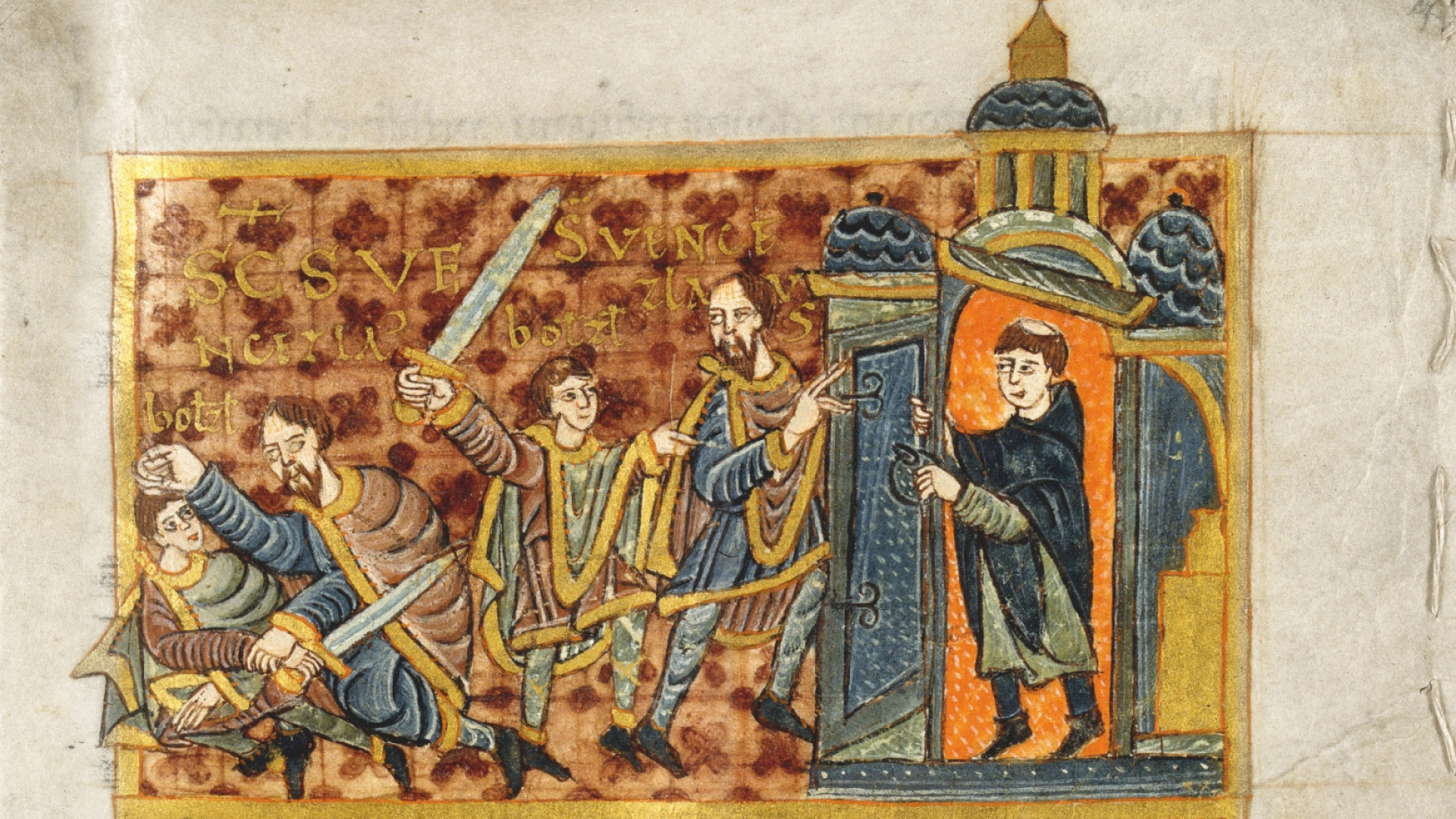 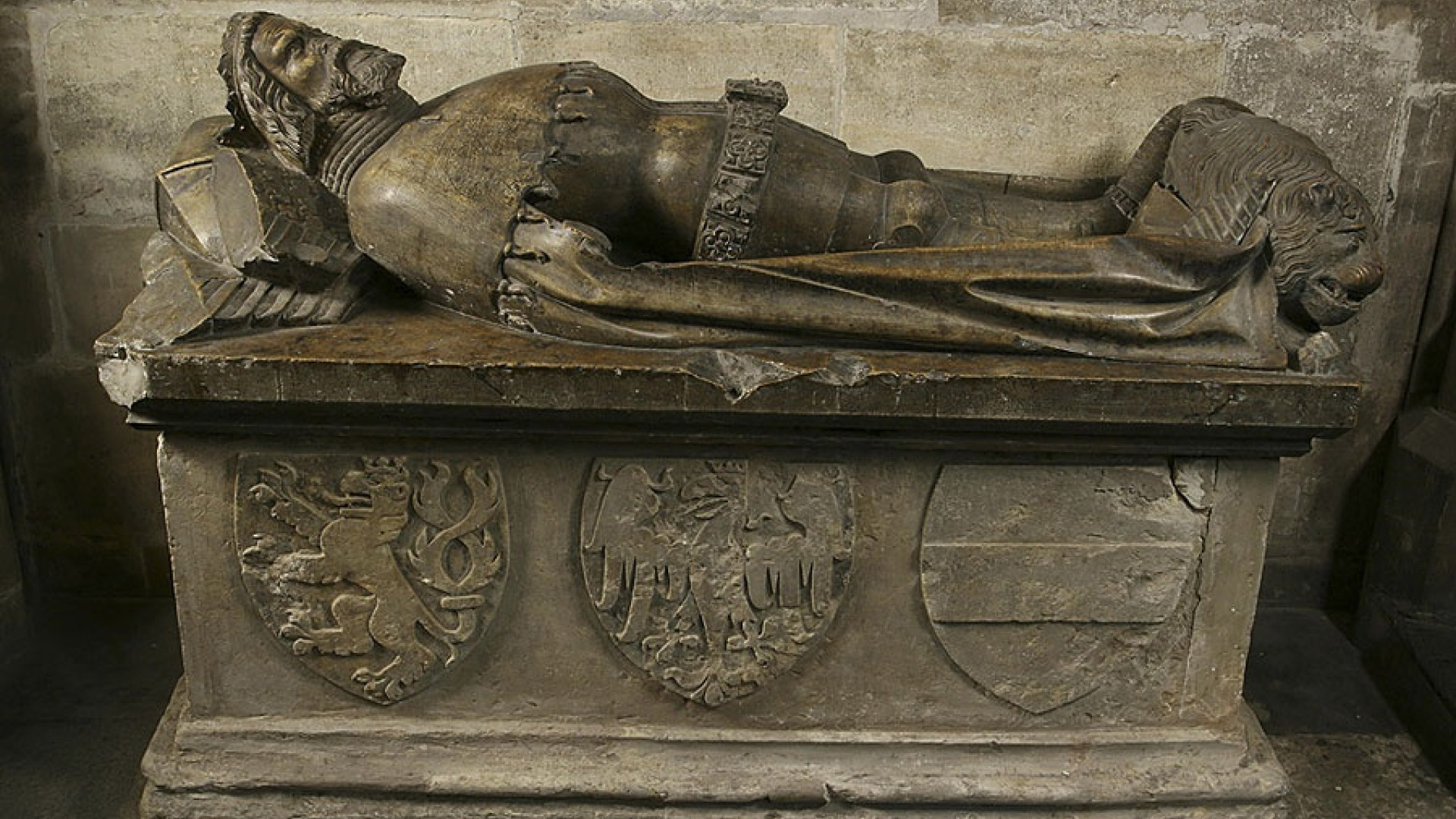