The Painter Josef Mánes (1820-1871) - between Romanticism and Realism, Applied and Fine Arts, National and International, Academism and Modernity

The project is aimed at the analysis of the work of Josef Mánes (1820–1871), whose work has become an intrinsic part of the Czech culture of the 19th and the following 20th century. It will deal with research of the work of Mánes in the context of domestic and European art and will take into account contemporary methodological approaches, which in recent decades have fundamentally transformed the research of 19th century art and enabled its contextual analysis. Within the framework of the project individual specialists therefore focus on important themes, which call for a fresh viewpoint (for instance the concepts of modernity or realism, national-ideological connections, stylistic and formal aspects of creativity or the contextual comparison of painting technique) and make it possible to overcome the simplifying approach of publications in the 1st half of the 20th century, in which Mánes was presented chiefly as an isolated phenomenon. 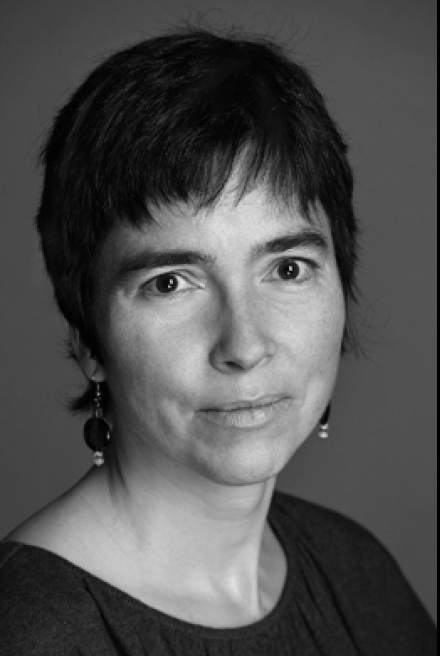