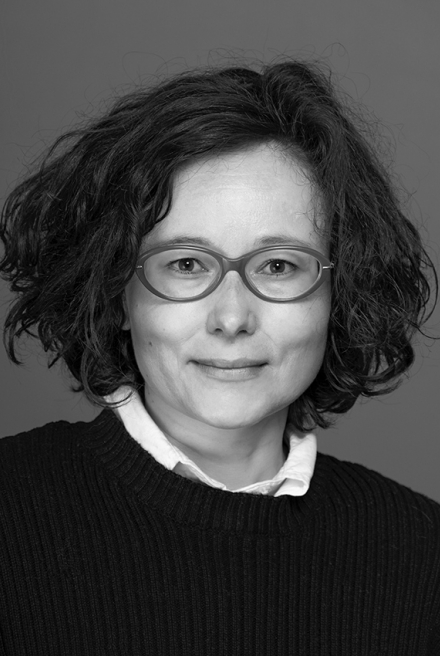 Department of Art of the 19th-21st Centuries

Marcela Hanáčková is an architecture historian. She focuses primarily on history of modern movement in Central Europe, Soviet international propaganda during the Cold War, and connections between architecture and politics. Most recently she has started researching on European left-wing avantgarde and its interactions with socialist realism. She develops this theme also in her post-doctoral research titled: Between modernism and socialist realism. A comparative study of post-war left-wing avantgarde in France and Czechoslovakia.

She studied art history and humanities at Charles University in Prague. She graduated from gta/ETH Zurich with a dissertation CIAM and the Cold War. Helena Syrkus between Modernism and Socialist Realism, 2019. She was awarded by several international research scholarships in Poland, Hungary, France, Germany, and Switzerland.

Her published work and conferences papers address mainly to Czechoslovak and Polish avant-garde, post-war CIAM and Team 10, architecture and Cold War and indoctrination of socialist realism.

Between modernism and socialist realism. A comparative study of French and Czechoslovak left avantgarde at the outbreak of the Cold War (PPLZ, Czech Academy of Sciences in Prague, with a support of INHA, Paris).

DOWNLOAD CV AND BIBLIOGRAPHY
(IN CZECH)
MENU
We use cookies on our website to give you the most relevant experience by remembering your preferences and repeat visits. By clicking “Accept”, you consent to the use of ALL the cookies. However you may visit Cookie Settings to provide a controlled consent.
Settings Accept
You can refuse consent here.
×
Cookie settings